Human Ecology is a still young scientific discipline. The teachings and research content concern the inter-dependencies and interactions of individuals, societies and the environment. At its core is a holistic view including physical, cultural, economic and political aspects. The term ‘Human Ecology’ can be found in the early philosophical, sociological and socio-psychological work of the University of Chicago and the hereafter named Chicago School of Social Sciences (1900 to 1935). Since then the term has spread representing a research perspective in humanities, natural sciences, social sciences and planning sciences, as well as in health and environmental sciences. If nothing else, human ecology has a long tradition in the liberal arts, architecture and literature. 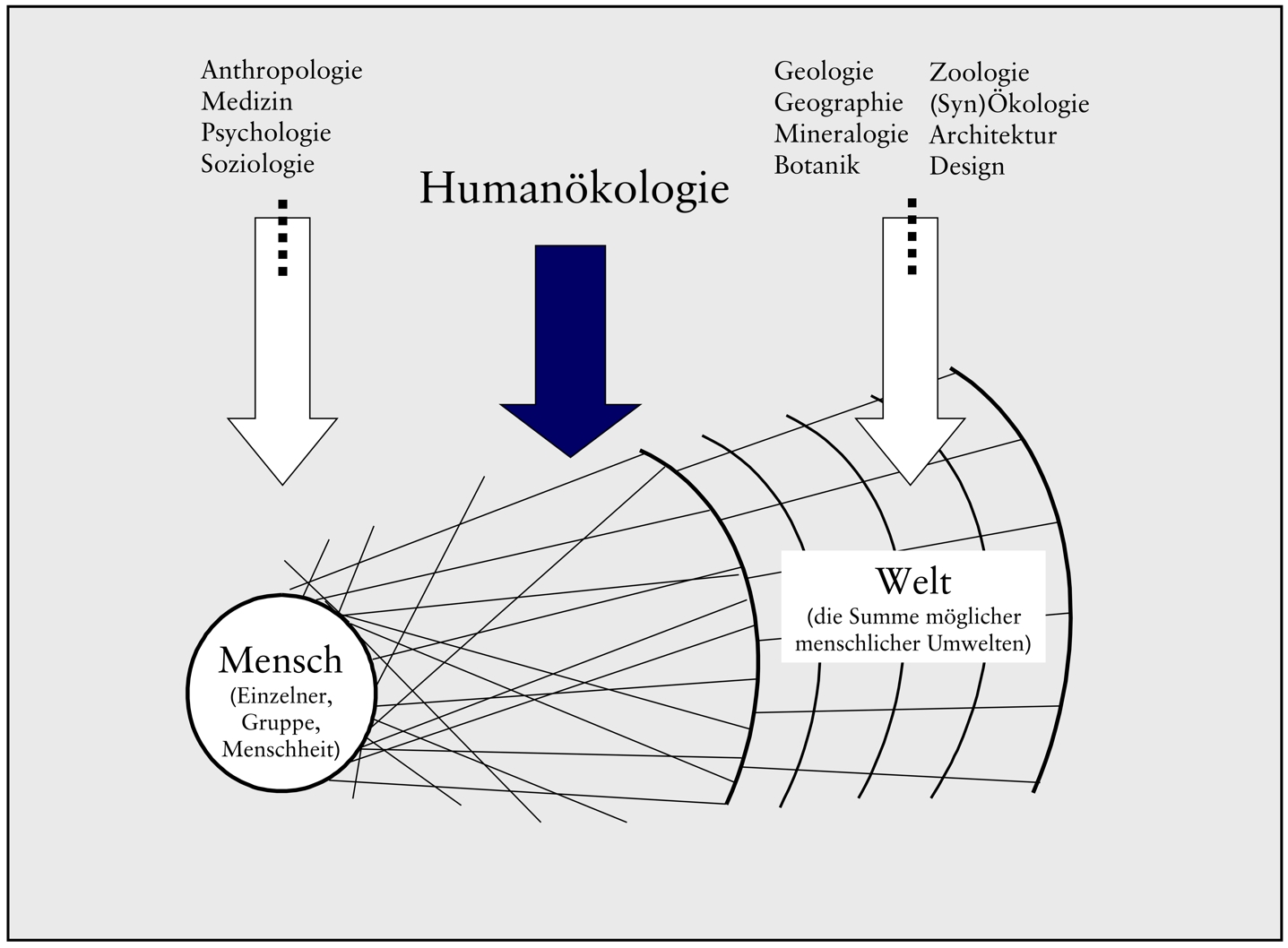 In some countries chairs for human ecology were already early in place. The University of Chicago in particular hosted some of the most important founding fathers of Human Ecology. These include: